Port transhipments in Rotterdam & Hamburg to the Middle East 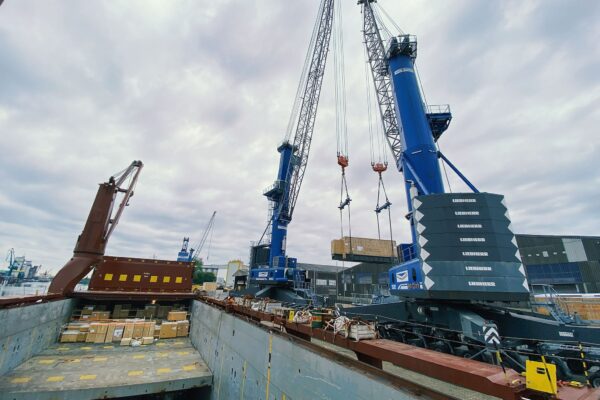 One project in two countries: We coordinated two port transhipments of generators, turbines and corresponding accessories at the Rhenus Deep Sea Terminal in Rotterdam and at the Wallmann Terminal in Hamburg within 4 days with one ship. 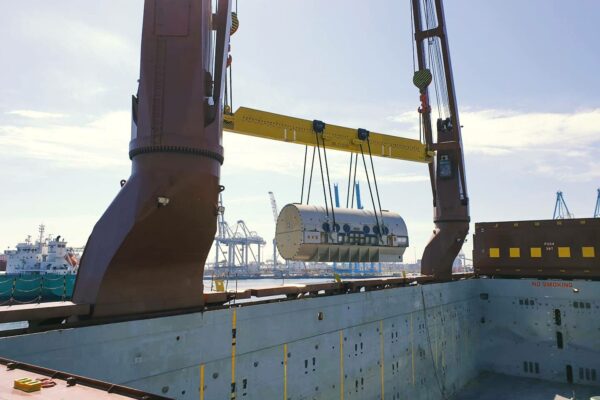 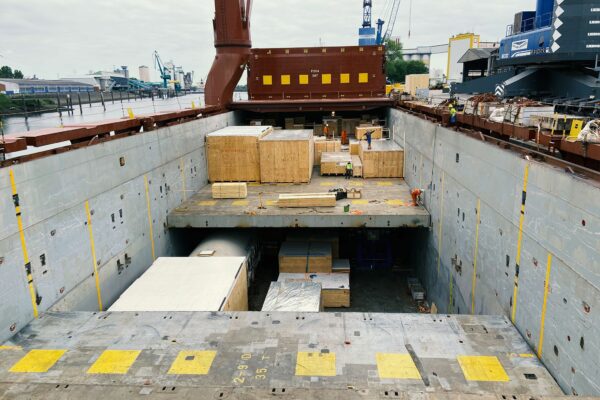 Both handling operations were carried out in particularly good cooperation with the terminals, so that the ship was able to continue its journey towards the Middle East on the same day. 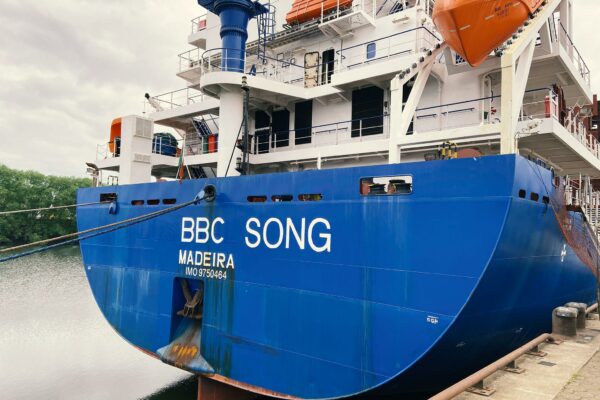 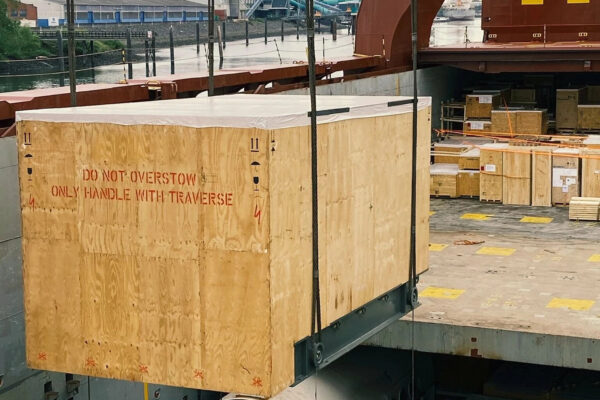